The Austin area has 29 public school districts, 17 charter schools and 69 private schools. Most of the city is served by the Austin Independent School District. This district includes notable schools such as the magnet Liberal Arts and Science Academy High School of Austin, Texas (LASA), which, by test scores, has consistently been within the top thirty high schools in the nation, as well as The Ann Richards School for Young Women Leaders.

Austin is the capital city of the U.S. state of Texas, as well as the seat and largest city of Travis County, with portions extending into Hays and Williamson counties.

Travis County is located in south central Texas. As of the 2020 census, the population was 1,290,188. It is the fifth-most populous county in Texas. Its county seat is Austin, the capital of Texas. The county was established in 1840 and is named in honor of William Barret Travis, the commander of the Republic of Texas forces at the Battle of the Alamo. Travis County is part of the Austin–Round Rock Metropolitan Statistical Area. It is located along the Balcones Fault, the boundary between the Edwards Plateau to the west and the Blackland Prairie to the east. 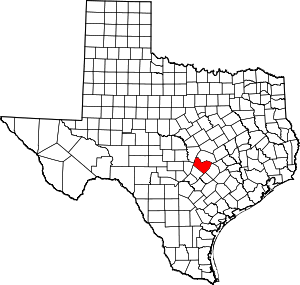 Check out our blog posts!